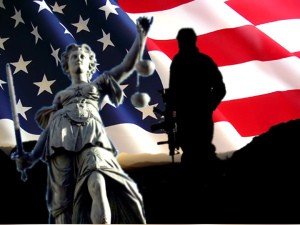 The Servicemembers Civil Relief Act (“SCRA”), a federal statute, provides for certain protections for servicemembers.  These protections, discussed in detail in our blog, include

While provisions creating a private cause of action are not explicitly set forth in the statute, the majority of Courts have found that the legislative intent was for servicemembers to be able to use the courts if they have been hurt by violations.

While the protections are written to be enforced by the federal government, it should be noted that several states have enacted their own state versions of  the SCRA which supplant the federal statute. The law is silent as to whether an aggrieved servicemember may institute his own suit against a creditor, landlord, or other party when the servicemember’s rights have been violated.

Almost all Districts have considered the matter and the majority have followed the Moll reasoning and recognized a servicemember’s private cause of action under SCRA. While there have been a few inconsistent holdings, one of which holding that the servicemember’s redress may be only in equity, most of those have been rectified by subsequent cases.

There are some excellent articles and briefs with additional information, including: