Those who own, operate, or work in an industry that does business with members of the military are likely concerned with upholding the provisions of the Servicemembers Civil Relief Act.

If you are unfamiliar with this federal law, the Servicemembers Civil Relief Act exists to protect servicemembers from certain legal actions when they are serving on active duty. Its intent is to allow them to focus on the job at hand without having to worry about personal business back home.

Military personnel are in a somewhat unique position relative to work and home life. While we all must keep up with our personal business while we also do our jobs, those on active duty are often deployed away from their homes. They may even be overseas, risking their lives participating in dangerous missions.

And while U.S. citizens appreciate the work the military does to protect our country, business people still need service personnel to honor their word, respect the contracts they’ve signed, and pay their bills. Otherwise, the cost of doing business with service personnel would be too high. The SCRA, while it offers protections, does not exempt service personnel from this obligation.

However, it does afford them certain benefits that the general public is not entitled to.

These protections can sometimes also apply to the families of servicemembers. For instance, if a landlord wants to evict a tenant and one member of the family is an active duty military member, they may not evict remaining family members without a court order, as long as they are dependents of the servicemember.

Some protections even apply to widows and widowers for a period of time after a servicemember’s death.

Timing is, in fact, a serious consideration when dealing with the SCRA. In some instances, the SCRA also applies not only to military service personnel on active duty but also those who have recently been released from active duty. The protection period could be 30 days, 90 days, 180 days, or even a year. It depends on what type of SCRA protection it is. 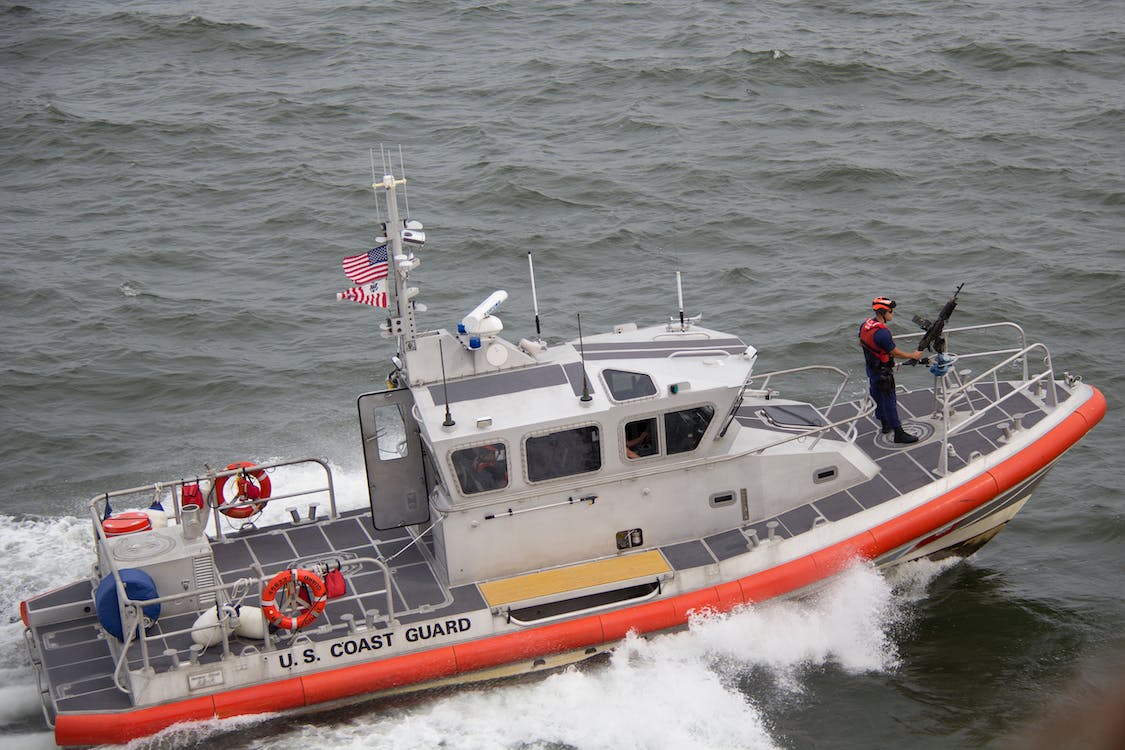 When the servicemember entered the military is also important when making considerations for SCRA protections. For instance, if a person leases a car and subsequently goes on active duty, SCRA protections kick in. However, if they sign the lease after joining the military, these protections do not apply.

It’s important to understand that the SCRA covers all military personnel who are on active duty: Army, Navy, Air Force, Marines, and the reserves of each branch as well as the Coast Guard and the National Guard when they are called to active duty by the president. It also covers National Oceanic and Atmospheric Administration and Public Health Service workers when on active duty.

Following the Letter of the Law

The SCRA is complicated, and violating it can cost individuals and businesses thousands and even millions of dollars.

Your best protection against unknowingly committing an SCRA violation is to get military status checks on anyone against whom you are taking court action. And for lenders, the military verifications should be performed on all customers on a regular basis, to be sure servicemembers are receiving the correct 6% interest rate.

Rely on the Servicemembers Civil Relief Act Centralized Verification Service for all your military status checks. We’re fast, accurate, and economical — we even offer batch processing discounts. Log into your account or sign up today.